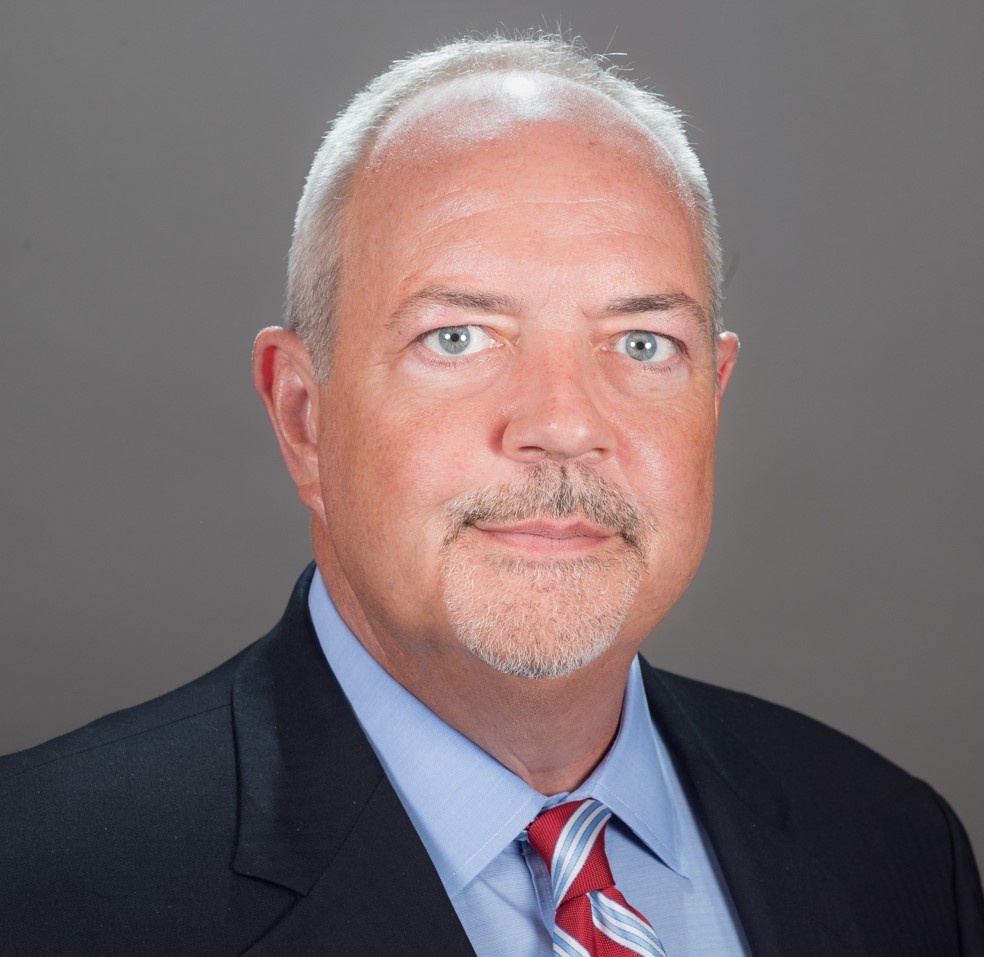 Robert W. Bennett was appointed Executive Vice President and Chief Commercial Officer of Blackhawk Mining in November of 2015. Mr. Bennett began his career in the coal industry in 1987 and, in the three decades since, has amassed a wealth of experience and has held numerous senior management positions throughout the industry, including key leadership roles in sales, trading, and marketing. Notably, Mr. Bennett served as the Vice President of Sales & Trading at Peabody Energy Corporation from 1997 to 2006 and as Senior Vice President and Chief Marketing Officer of Magnum Coal Company from 2006 to 2008.
Immediately prior to joining Blackhawk, Mr. Bennett spent seven years in various executive roles at Patriot Coal Corporation, including Senior Vice President & Chief Marketing Officer, President, and Chief Executive Officer.
Mr. Bennett is a graduate of Marshall University, where he holds a Bachelor of Arts in Finance.